The walled city of Old San Juan is a treasury of colonial architecture. Its houses, gardens, churches, plazas, fortresses and esplanades preserve five centuries of New World history. Begin with breakfast at Casa Cortes Chocobar. Take a break for single-origin, shade-grown coffee and a pastry at Café Cuatro Sombras. The coffee comes from a hacienda that has been in the owner’s family since 1846. Walk along lanes paved with blue bricks once used as ballast on Spanish galleons, and find hidden corners, like Casa Blanca, the home of legendary Ponce de Leon, who sought the fabled Fountain of Youth. After savoring lunch at vegan-friendly St. Germain Bistro & Café, one of the city’s hidden jewels, appreciate the artistic legacy of the island at two major museums: the Museo de Arte de Puerto Rico and the Museo de Arte Contemporáneo de Puerto Rico. In the evening, stroll the narrow streets with their vibrant Latin ambiance and celebrate your visit to “the island of enchantment” by dining on delicious vegan fare at farm-to-table Verde Mesa. If you’re feeling affluent, consider Marmalade. At the end of a night on the town, return to the tranquillity of Yuquiyú.

The history of Puerto Rico began with the settlement of the archipelago by the Ortoiroid culture, sometime between 3000–2000 BC. The Igneris and Arawaks populated the island between 120 and 1000 AD. When Christopher Columbus arrived in the New World, the dominant indigenous culture was Taino.

Columbus discovered the largest island, which the Tainos called Boriken (The Lands of the Valiant Lord), in 1493 and claimed it for Spain. He named the island San Juan Bautista (St. John the Baptist) but did not settle it at that time. In 1508, Juan Ponce de Leon was sent from the Dominican Republic and founded the first settlement. In 1521, he moved it to a small peninsula along a beautiful bay, and called the new settlement Puerto Rico (Rich Port). The whole island eventually became known as Puerto Rico and the settlement as San Juan.

Puerto Rico was a Spanish colony from 1493 until 1898, when it became a territory of the United States as a result of the Treaty of Paris, which ended the Spanish-American War. During their 400-year tenure, the Spaniards laid the bedrock of the island’s culture: the Spanish language, the Roman Catholic religion, architecture and art. The slaves they brought from Africa to work in the fields enriched the language, music and cuisine. The confluence of these three cultures — Taino, Spanish and African — formed the Puerto Rican character.

The island’s most striking example of colonial architecture is Fuerte San Felipe del Morro. Named in honor of King Phillip II, El Morro (the promontory) rises majestically above the sea, overlooking the Atlantic Ocean and San Juan Bay. Built to protect San Juan from maritime attack, the fortress was begun in 1539 and completed in 1589. However, most of the existing walls were added in a period of tremendous construction from the 1760s to the 1780s. Rising 140 feet above the sea, its 18-foot-thick wall proved a formidable defense. It fell only once, in 1598, to a land assault by the Earl of Cumberland’s forces. El Morro is a six-level maze of tunnels, dungeons, barracks, outposts and ramps. Its small, circular sentry turrets called “garitas” have become a national symbol.

Another fortress is Castillo de San Cristóbal, El Morro’s partner in the city’s defense. Built in 1634 and completed in 1771, it was considered the Gibraltar of the West Indies and is the largest fortification ever built by the Spaniards in the New World. If its height and size (150 feet and 27 acres) hadn’t been sufficient to intimidate enemies, its intricate modular design surely would have foiled them. A strategic masterpiece, San Cristóbal features five independent units, separated by moats and connected by tunnels, each fully self-sufficient should the others fall.

Other fortifications that surround Old San Juan include La Fortaleza (now the governor’s palace), the small fort of El Cañuelo, bastions, powder houses and three-fourths of the city walls. Together with El Morro and San Cristóbal, they have been designated a World Heritage Site. 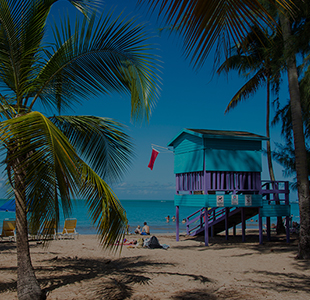 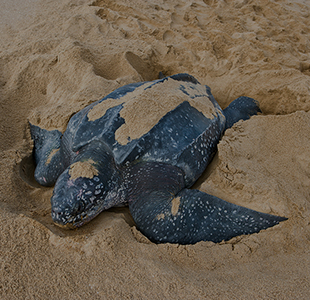 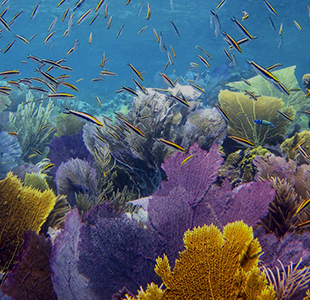 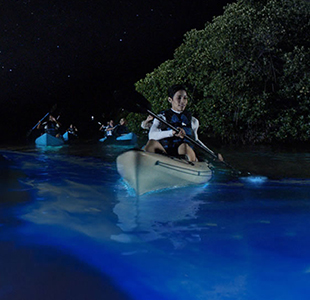 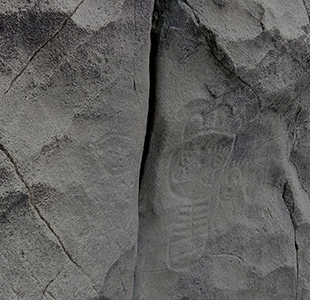 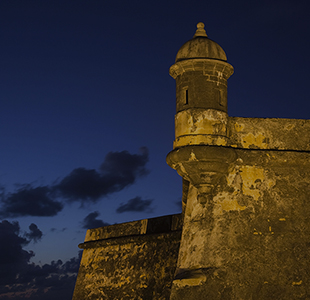 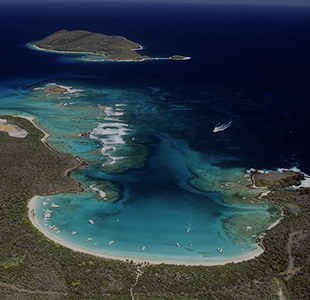